I Gained 500+ Followers From Just 1 Tweet: Apparently, My Message Mattered

I posted a random tweet after not tweeting for two months and went to bed early.

The next day I woke up, ate breakfast, worked in my new job for four hours and watered my dying orchid — completely oblivious to the fact my tweet had gone viral.

I had to scroll for almost a minute to get to the bottom of all the new notifications.

And that was just the beginning.

I genuinely thought my tiny announcement would get lost in the Twittersphere and not many people would care. I had no idea how badly the world needed to hear my message.

I ended up striking a chord that just doesn’t get played enough, which is this:

Returning to a corporate job after being an entrepreneur is nothing to be ashamed of. In fact, it should be celebrated and normalized.

It’s a smart and strategic decision. One that could save someone's mental health and happiness.

Sadly, this side of the narrative isn’t fully supported yet out there as shown by the desperate encouragement in many of the responses to my tweet:

Thank you to each and every person who gave their support in this tweetstorm. You each played a role in helping us normalize returning to the corporate world after burning out and “failing” as an entrepreneur.

We see you. You are respected and admired. So, come out, come out, wherever you are and help us normalize this narrative.

I’ll end this blog post with a few recovering entrepreneurs who shared their stories in this tweetstorm in hopes of encouraging more of you to come out into the light. 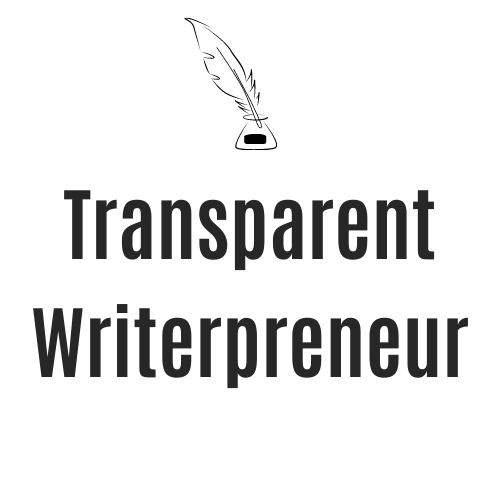